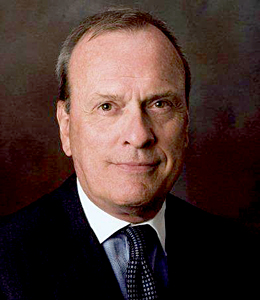 After law school, Thomas Humick served as the law clerk to the Honorable H. Curtis Meanor, when he was a judge in the Superior Court of New Jersey. Mr. Humick is admitted to practice in New Jersey, New York and Massachusetts and has extensive experience in the state and federal courts in diverse areas of the law including corporate, commercial, negligence, professional liability, insurance, labor, school law and chancery matters. He was appointed as a delegate to the Third Circuit Court of Appeals Judicial Conferences, as a member of the District X Ethics Committee and as an arbitrator for the United States District Court for the District of New Jersey. He was also named as a member of the American Board of Trial Advocates, selected to serve on the Editorial Board of “New Jersey Lawyer”, and was selected to “Who’s Who in American Law” and “Who’s Who in America”.