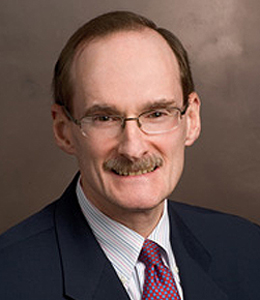 After graduating from the Cornell Law School, Doug Brierley served as the law clerk for the Honorable Robert L. Clifford, Justice of the Supreme Court of New Jersey. He has engaged in private practice since his clerkship in appellate practice, commercial litigation, liability actions, chancery matters and mediations.